“Where there is stagnation there will be pain. Remove the stagnation and you will remove the pain” ~ Chinese Proverb

Cupping is not just for the likes of elite athletes such as Micheal Phelps, cupping is a safe practice that can benefit anyone. Cupping Therapy can increase the Qi and Blood flow to muscles by up to 400%.

Cupping has been practiced for thousands of years for the treatment of disease and pain.
It is a form of acupuncture that focuses on the movement of blood, energy – called Qi – and body fluids, such as lymph – which circulates around the body’s tissues. Chinese medicine states pain is due to stagnation of these systems. This stagnation can be a result of injury or stress. Cupping is believed to stimulate flow of blood, lymph and Qi to the affected area. Its uses include relieving pain in the muscles, especially back pain from stiffness or injury, and clearing congestion in the chest, which can occur with colds and flu. Cupping Therapy can also be used to aid in reducing the appearance of cellulite anywhere on the body and Cupping can also be use to stimulate weight loss in conjunction with good diet and exercise.

Traditional Chinese Medicine (TCM) has existed for over 5000 years and is a comprehensive medical system with its own principles, diagnostic methods and therapies. TCM views the body as an organic whole with a network of meridians connecting and coordinating the internal organs, Qi (Vital Energy), blood, body fluids, muscles,bones, tendons and the skin.TCM also holds as its central belief that health in all parts of the body is due to the relative balance of Yin and Yang. Yin-Yang theory forms the basis of TCM’s holistic approach to health and disease and also offers practical guidance in the prevention and management of diseases. TCM has two basic components, Chinese Acupuncture and Herbal Therapy; the aim of Chinese Herbal Medicine and Acupuncture is to regulate the meridians or channels of the body to unlock the stagnation of Qi, as it believed that disease is caused by these energy blockages within the body. 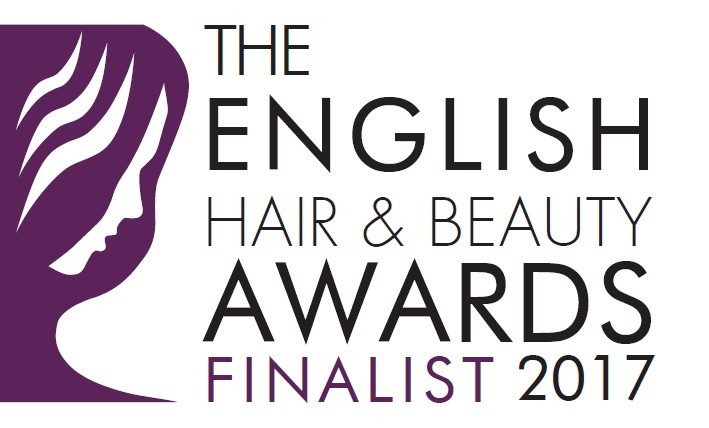 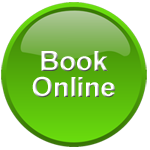